Do you want to volunteer?

Are you an actor?

Are you a shopkeeper?

Are you an association? 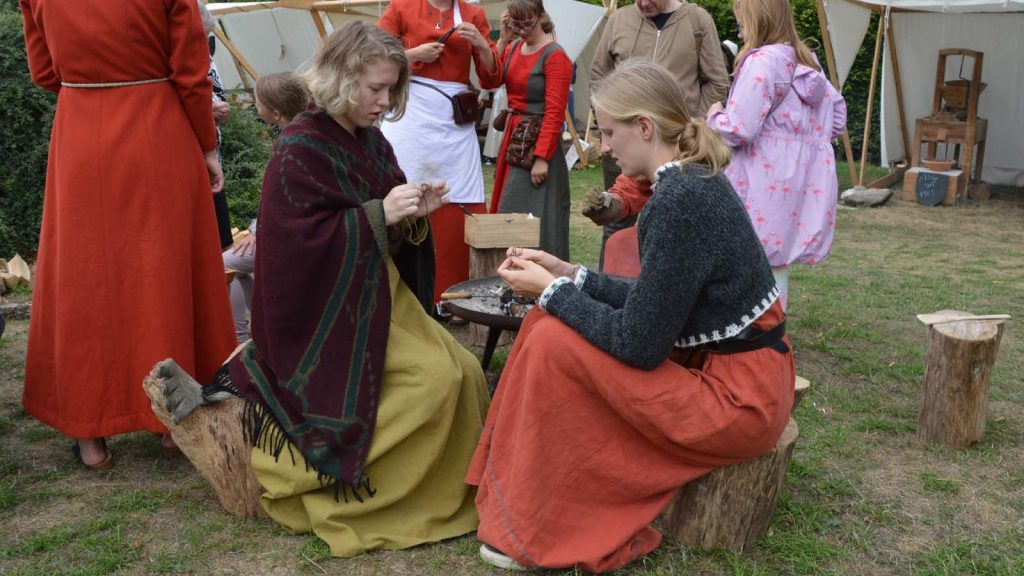 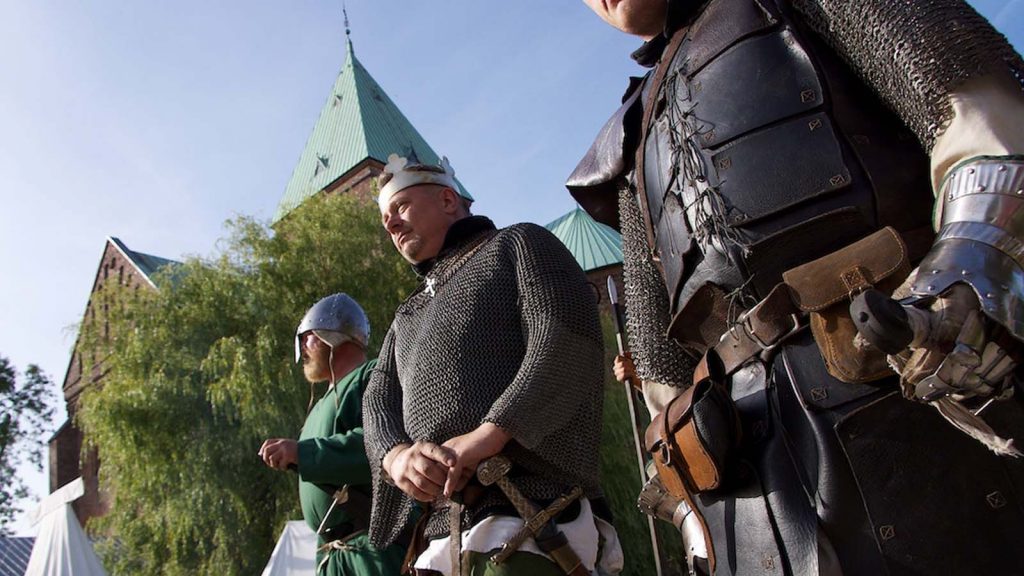 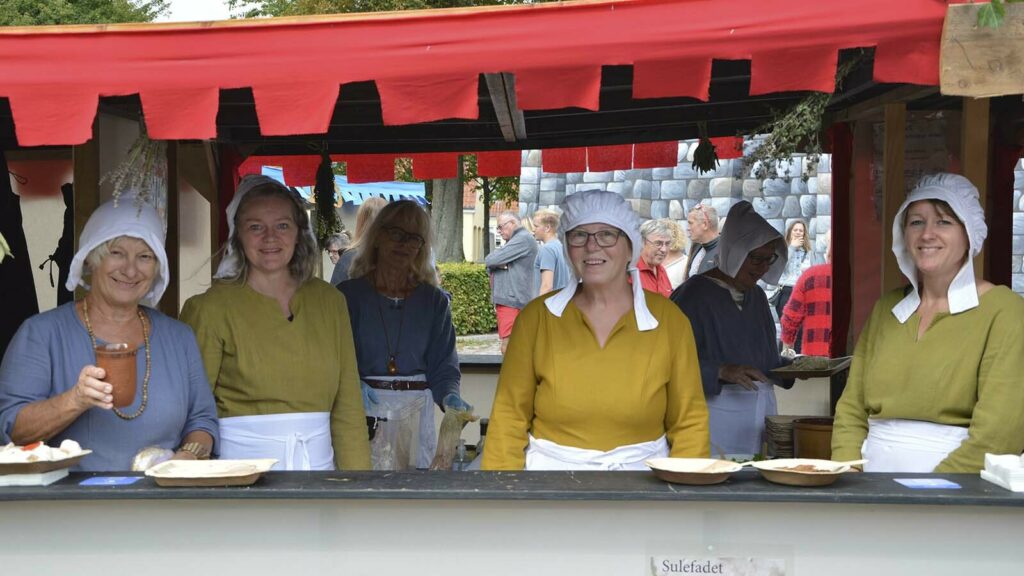 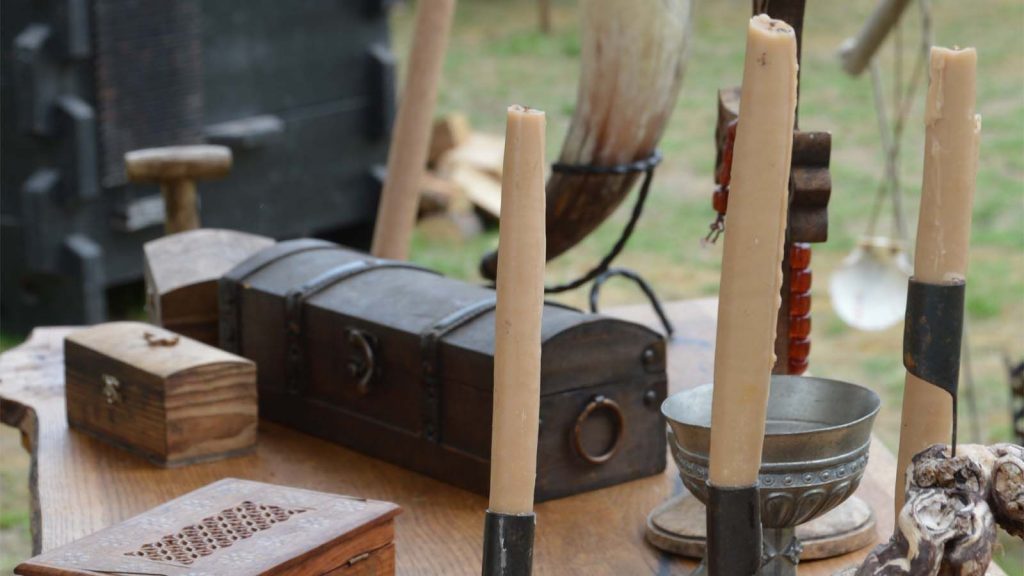 In 2022, it is the seventh time we hold the Ringsted Medieval Festival in Klosterlunden. The festival is a medieval festival as you know it with stalls, theater, medieval music, fun and fire shows, food and drink, but we also know something else that most other festivals can not. The festival takes place right where great significant events took place in the Middle Ages in and around Sct. Bendts Church in Ringsted.

That is why Ringsted Medieval Festival has every year had a historical event as the main theme of the event - and this year is no exception. This year we celebrate the 850th anniversary of the church party in Sct. Bendts Church.

We celebrate this with a bang of a church party for the opening of the festival on August 26 at. 16.00, where we will be visited by Her Royal Highness Princess Benedict and Bishop of Roskilde Diocese Peter Fischer-Møller. 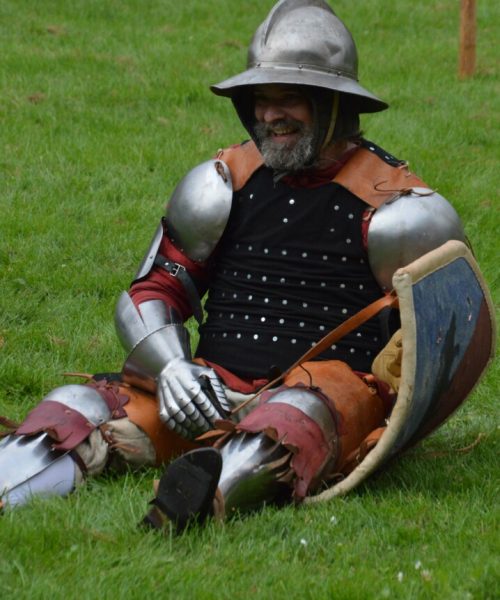 The story of the church party Sct. Bendt's church in 1170

Here, King Valdemar the Great Denmark's great men invited to Ringsted, where he crowned his 7-year-old son, Knud VI, as king in the first royal coronation in Danish history. At the same time, he shrugged the bones of his father, Knud Lavard, who papally approved the saint in a shrine on the church altar, thereby demonstrating that the royal family was God's chosen ruling family. In doing so, Valdemar effectively introduced hereditary monarchy instead of the electoral monarchy.

The coronation and burial took place in the newly built Sct. Bendts Church, whose eastern half was completed in 1170, as Denmark's oldest large brick church. Thus, Ringsted Medieval Festival conveys Denmark's first royal coronation, the burial of Knud Lavard, and the church's and bricks' 850th anniversary.

At Ringsted Medieval Festival, it will be possible to experience this event with your own eyes when we perform it as a play led by the acting troupe Dei Gratia in Sct. Bendts Church every day during the festival. In other words, you will get really close to the story and experience it on your own body when Valdemar crowns his son and shelves his father right where it all took place 850 years ago. For the opening ceremony on August 26, we will perform the play with royal and religious participation, where you are also invited. 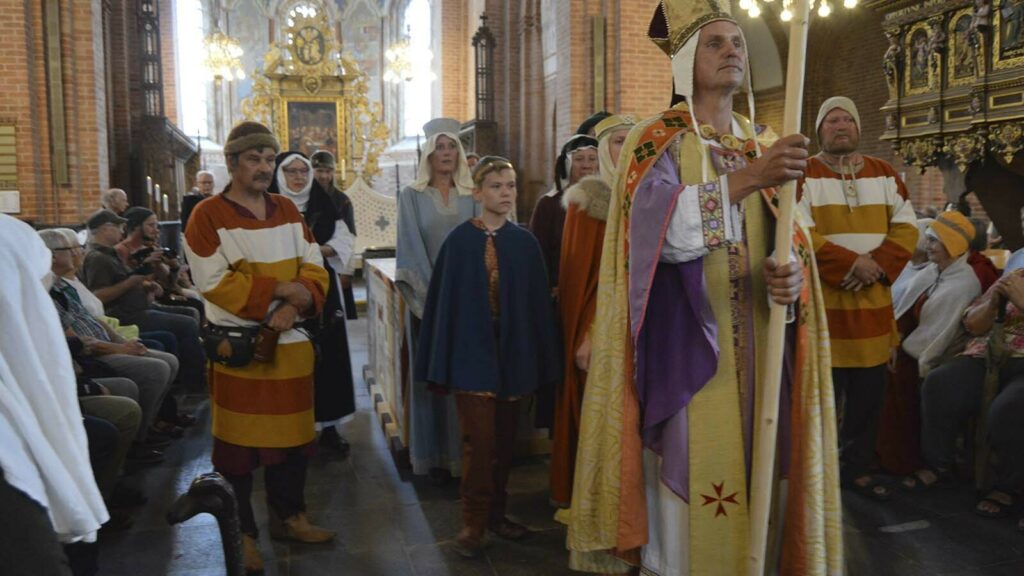 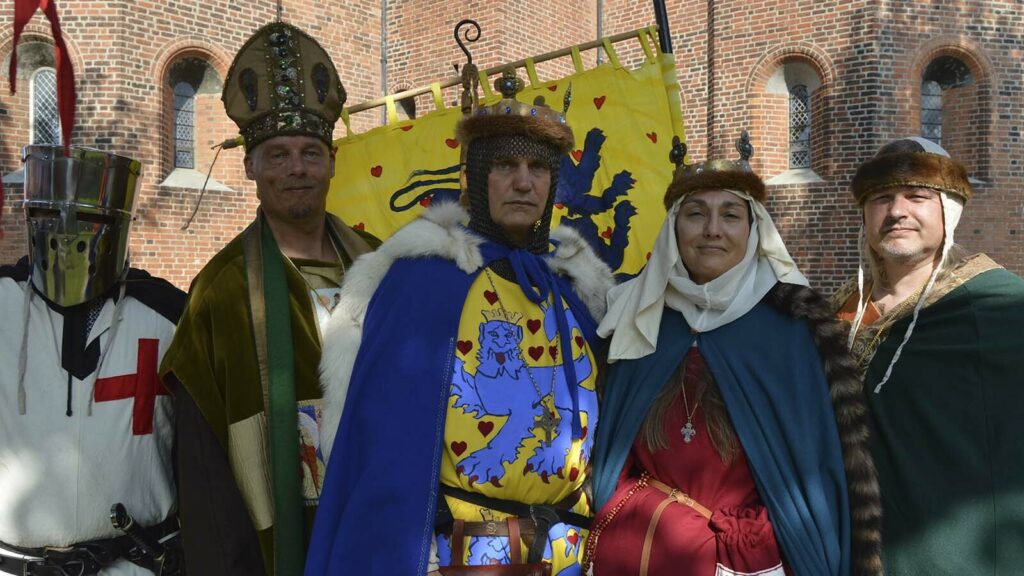 Price: It does not cost anything to enter the festival site and you can experience most performances for free.

Parking: The car park at the roundabout in front of Sct. Bendts will be barred during the festival. We refer to the other parking spaces in Ringsted town center and recommend parking at the large parking lot at Ringsted Outlet, which is located 1 kilometer from Klosterlunden, approx. 13 minutes walk.

If you are interested in volunteering and would like to hear more, send us an email at festival@vestmuseum.dk 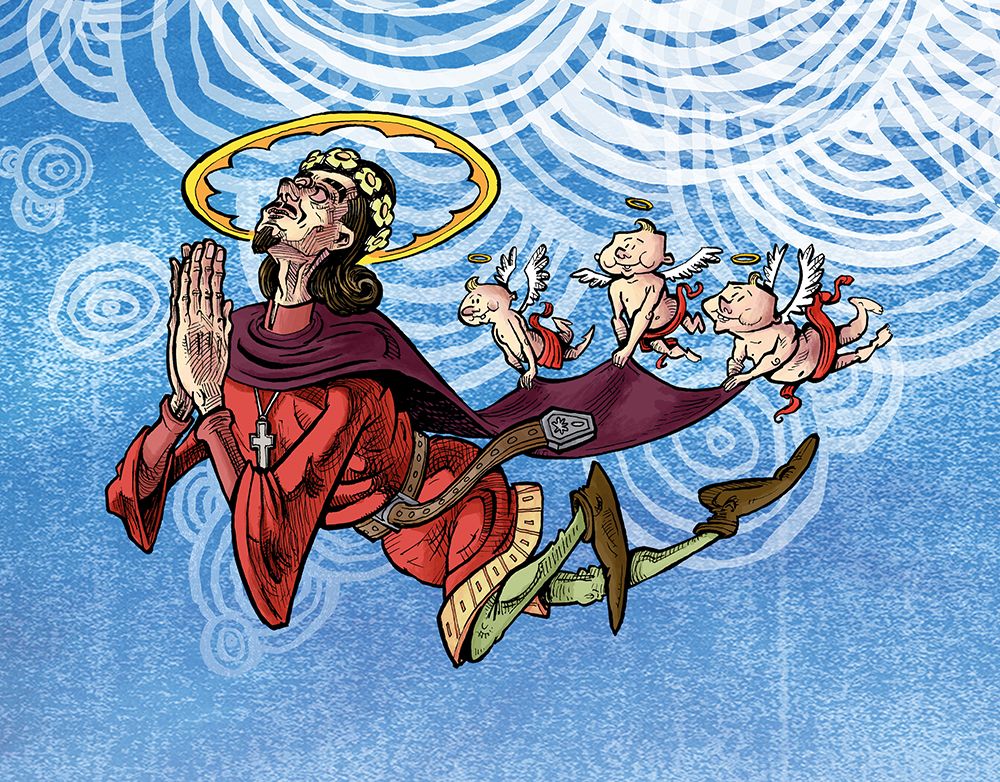 Thank you for a fantastic festival in 2018.

Here you can see highlights from the entire festival:

Every year at the Ringsted Medieval Festival, a play is played that takes place over several days.

Here you can see the play in its full length, divided into five acts:

Many thanks to the actors, musicians, volunteers and everyone else who helped make this year's festival a great event as well.